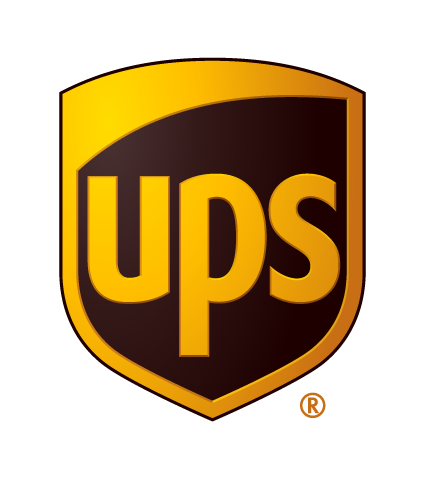 UPS is a global leader in logistics, offering a broad range of solutions including transporting packages and freight; facilitating international trade, and deploying advanced technology to more efficiently manage the world of business.

Headquartered in Atlanta, Georgia, UPS delivers 24.7 million packages and documents each day, in more than 220 countries and territories. Today, UPS employs more than 543,000 people worldwide and operates a fleet of about 127,000 vehicles including more than 13,300 alternative fuel and advanced technology vehicles.

In Asia Pacific, UPS serves 41 countries and territories with air hubs in Shenzhen, Shanghai and Hong Kong. The network is supported by a delivery fleet of 2,109 vehicles, 279 operating facilities and more than 7,500 points of access.

In March 2013, UPS became the first global express delivery company to be wholly-owned in Vietnam. The change allows UPS to better connect Vietnam’s rapidly expanding economy to world markets through the UPS network. UPS has invested in new facilities and technology in key commercial and industrial centers across Vietnam. It has extended its express pickup and delivery service to 63 provinces in Vietnam and offered later pick-up and cut-off times. UPS has operations in Hanoi and Ho Chi Minh City.

In April 2017, UPS Vietnam announced the enhancement of its export services across 19 provinces to support local businesses as they pursue greater cross-border trade. Businesses will benefit from reduced transit times for export and import shipments moving within Asia, and improved shipment times from Europe. In addition, the cut-off times for pick-up have been extended by up to three hours. This service enhancement is part of UPS’s long-term strategy to provide local small-and-medium businesses with greater access to global trade. 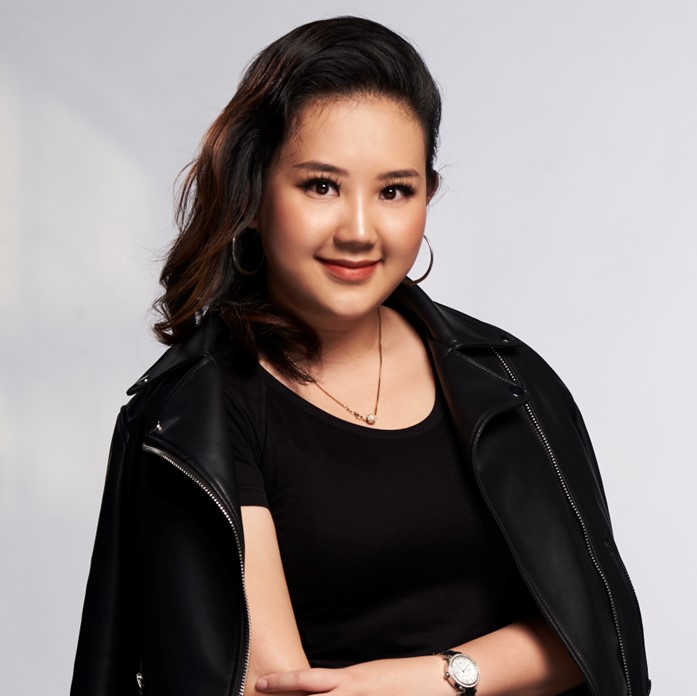