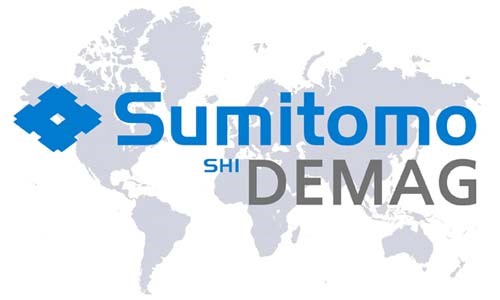 The roots of all Sumitomo companies are in the Japanese family of Sumitomo which can be traced back to the years 1630.At the present time, the Sumitomo Group comprises 37 companies and in 2007 ranked among the five largest industrial groups worldwide. The individual companies are legally autonomous and so Demag was acquired by Sumitomo Heavy Industries Ltd. to be exact, a core company of the Sumitomo Group. Sumitomo Heavy Industries Ltd. was founded in 1888 to maintain and repair machinery for the copper industry.

As early as in the nineties, Sumitomo had concentrated on the development and production of electrical injection moulding machines and today ranks undisputedly among the technology leaders in this area. With efficient and sophisticated injection moulding machines, Sumitomo has achieved for itself an out-standing market position in Asia and North America. In the Japanese market, every fourth electrical injection moulding machine is a Sumitomo machine.
On taking over Demag, Sumitomo is now also assuming a strong role in Europe. With the merger of the two companies, the first really globally acting company is taking shape in the injection moulding industry which is solidly represented on all continents and is capable of being a competent partner for its international customers all over the world without any compromises.
Business Category: manufactuing, machinery
Number of employees in Vietnam:
HCMC:  10 , HANOI : 15
Hanoi Office
S.H.I Plastics Machinery (Vietnam) Limited Liability Company
Floor 1A, Hong Kong Tower, No. 243A, La Thanh street, Lang Thuong ward, Dong Da district, Hanoi, Vietnam
Tel : + 84-24-3728 0105 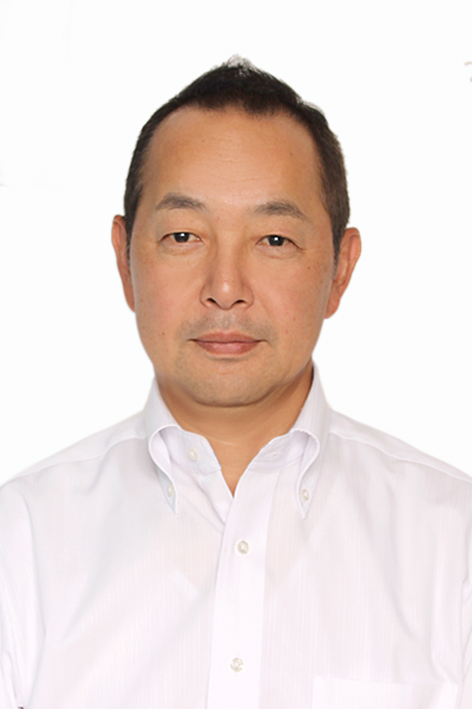