Since its foundation in 1900, the OAV has been working as a strong network of German companies with activities in the Asia-Pacific Region. The OAV is a privately held non-profit organization financed by its corporate members. They include the most renowned companies from major industries and the banking sector, trading companies and a great number of small and medium-sized enterprises from all industries located all over Germany. High-ranking representatives of German business are active in the OAV board.

Mission
The OAV works on the promotion of bilateral economic relationships between Germany and the Asia-Pacific region. Through its corporate and institutional network, the OAV supports German companies with their activities in the Asia-Pacific Region. The OAV initiates the exchange of valuations on economic developments, practical experiences on doing business in the region and mutual support in case of challenges. As a founding sponsor of the Asia-Pacific Committee of German Business, the OAV is strongly involved in the representation of the interests of German companies and in high-ranked politico-economic dialogues.

Network
Besides its strong corporate network, the OAV cultivates close contacts with relevant institutions in Germany and the Asia-Pacific. Ministries and institutions of foreign trade promotion are partners as well as members of the diplomatic corps. 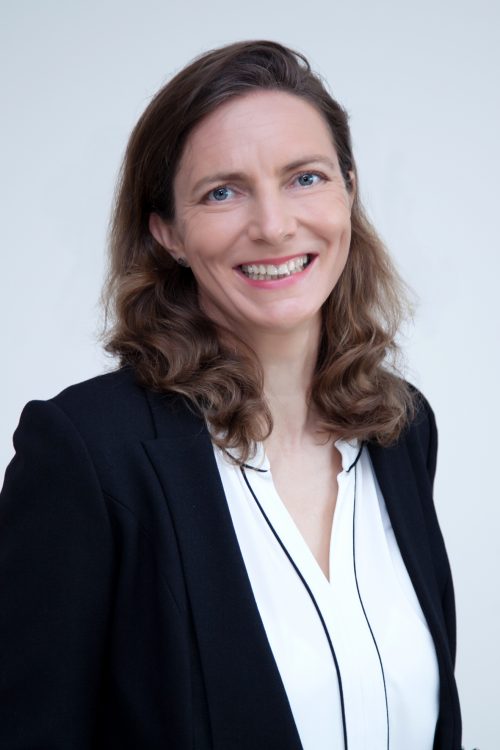 Executive Member of the Board