The AGM 2023 had the participation of around 80 members, virtually and in person. We were honored to welcome the honorary guests from the German Embassy, the German Ambassador to Vietnam, H.E. Dr. Guido Hildner, and the Deputy Head of the German Embassy Hanoi, Mr. Simon Kreye.

In his opening speech, Dr. Hildner highly appreciated the continuous contributions of the GBA to the promotion of trade and business partnerships between German and Vietnamese enterprises. He highlighted also the active contributions and effective cooperation with the German Embassy throughout the year.

Archived successes, achievements, and highlights in 2022 as well as the 2023 strategic direction of GBA were reported to the members by Mr. Alexander Goetz, GBA Chairman, while Mr. Christoph Andermann, Treasurer, delivered the key contents of the financial report and outlook 2023.

We are delighted to announce that Mr. Elmar Dutt, General Director and COO of Deutsches Haus Ho Chi Minh City and Mr. Torben Minko, Managing Director of B.Braun Vietnam have been elected as the new Co-Chairmen of the GBA Board 2023. The election took place in the first Board Meeting on 17 January 2022.

In this meeting, the GBA Board has also elected:

Focus Groups were formed with core responsibilities assigned to all Board Members. The Board 2023 will contribute their best to the continuous development of the German Business Association and the benefits of its members. 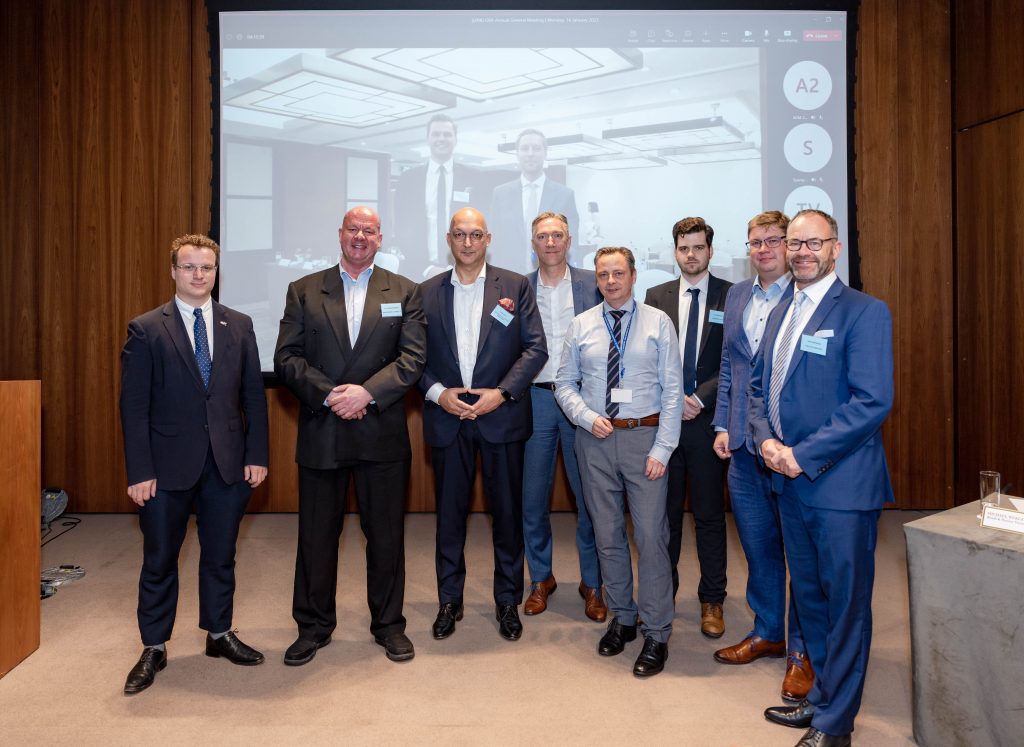