ENERTRAG Vietnam is a subsidiary of ENERTRAG SE Germany, which is an IPP in renewable sector established in 1998. To date, ENERTRAG has developed and installed more than 1600 MW of wind energy capacity. ENERTRAG globally employs more than 800 people mainly in Germany, France, Poland, South Africa, Ghana, Vietnam and Namibia.
ENERTRAG develops, finances, constructs, owns and operates wind parks and other renewable assets in its core markets Germany and France. In addition, with a pipeline of roughly 300 MW under development, including the necessary grid access, ENERTRAG is expecting a considerable contribution from its Poland activities in the forthcoming years. The same applies to ENERTRAG’s South Africa business, where the company established local presence in early 2017 and has in the meantime accumulated a pipeline of 2 GW of wind projects, most of them together with a strong local partner.
ENERTRAG operates and maintains almost 3000 MW of own wind turbines as well as for third parties throughout Europe from its control centre, which guarantees 24/7 surveying and optimal turbine availability.

In 2020, ENERTRAG incoporated its Vietnam subsidiarye in HCMC to start project development activities, focused on onshore wind projects in Vietnam market. ENERTRAG is convinced about Vietnam strong Renewable Energy Market and will be engaged with a long-term perspective.

Number of employees in Vietnam: 7 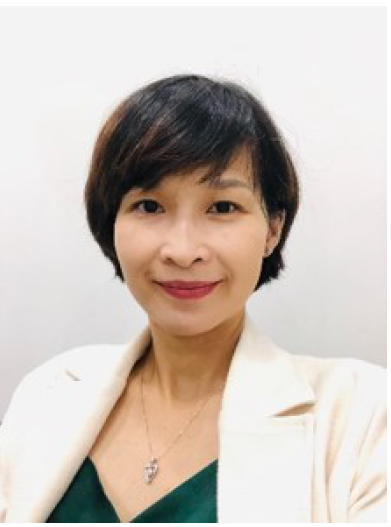