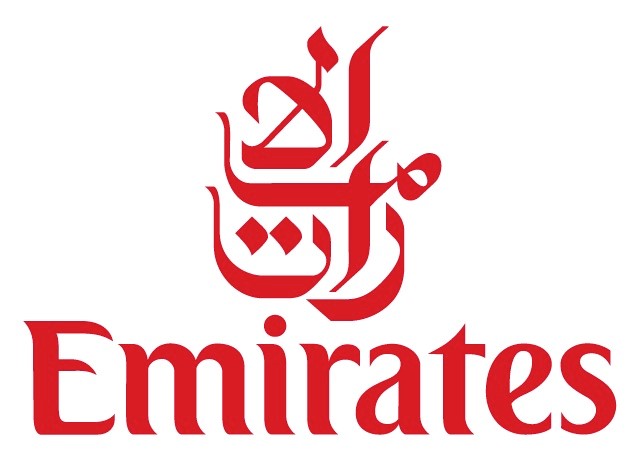 Emirates connects people and places around the globe, inspiring travel and facilitating trade across 158 destinations in 86 countries and territories. On-board its modern and efficient fleet of 274 aircraft, Emirates offers award-winning comfort and service, delivered by friendly cabin crew representing over 130 nationalities. Today, Emirates operates the world’s largest and one of the youngest fleets of the iconic A380 and popular Boeing 777s. In 2018, Emirates won the prestigious accolade of ‘Airline of the Year’ at the annual Air Transport Awards.

Emirates is now in its third year of operations and second year of non-stop daily flights to Vietnam’s capital city, Hanoi. Since its first flight to Hanoi from Dubai in 2016, Emirates has carried more than 400,000 passengers on the route as of February 2019. In addition, more than 1.25 million passengers have flown Emirates to and from Ho Chi Minh City since its launch in 2012.

Emirates’ daily flights from Vietnam’s capital city of Hanoi as well as Ho Chi Minh City, the country’s largest and most visited city, are both served by Boeing 777-300ER aircraft in two-class configurations, offering Business and Economy Class seats. 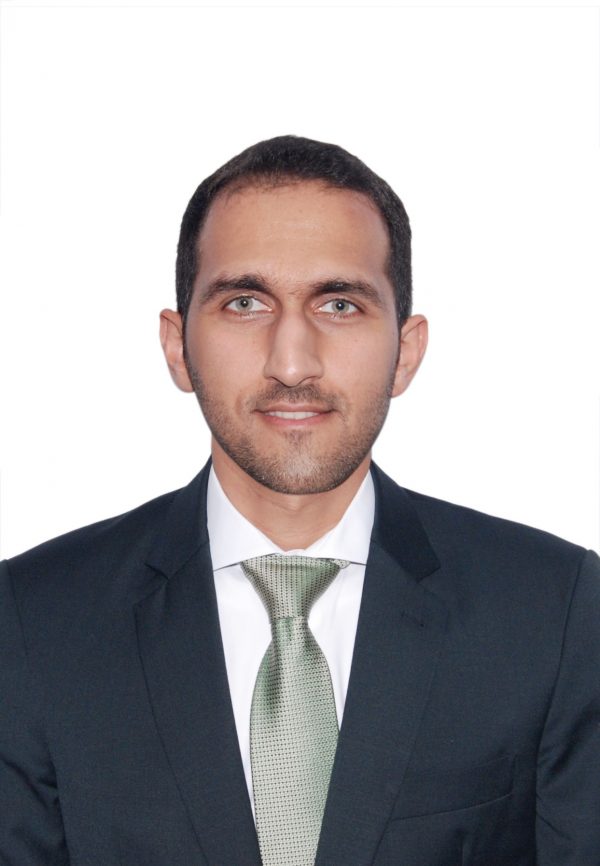